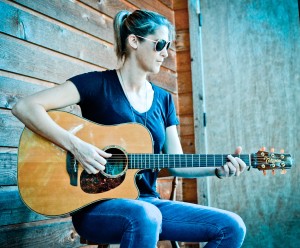 I’ve been writing and recording my own songs for just over 20 years. I’ve also been lucky enough to be part of many amazing co-writing sessions.

My music has been featured in multiple TV shows that have aired on CBS, BBC, Channel4, Nickelodeon, EvineLive and ITV.

Here are some tracks I’ve worked on recently:

Move On (I played bass and sang all the vocal parts, Isha Erskine programmed drums, keys, mixed and mastered)

With You Always (used on 3 episodes of The Young and the Restless, I played drums and sang all the vocal parts, Isha played keys, bass guitar, mixed and mastered)

Not Over You (written by me and recorded at Tonstudio in Germany, I played cajon / percussion, bass and acoustic guitar as well as sang all the vocal parts, Elli Erl played keys)